About
Education
PoliciesJoin Our TeamContact Us 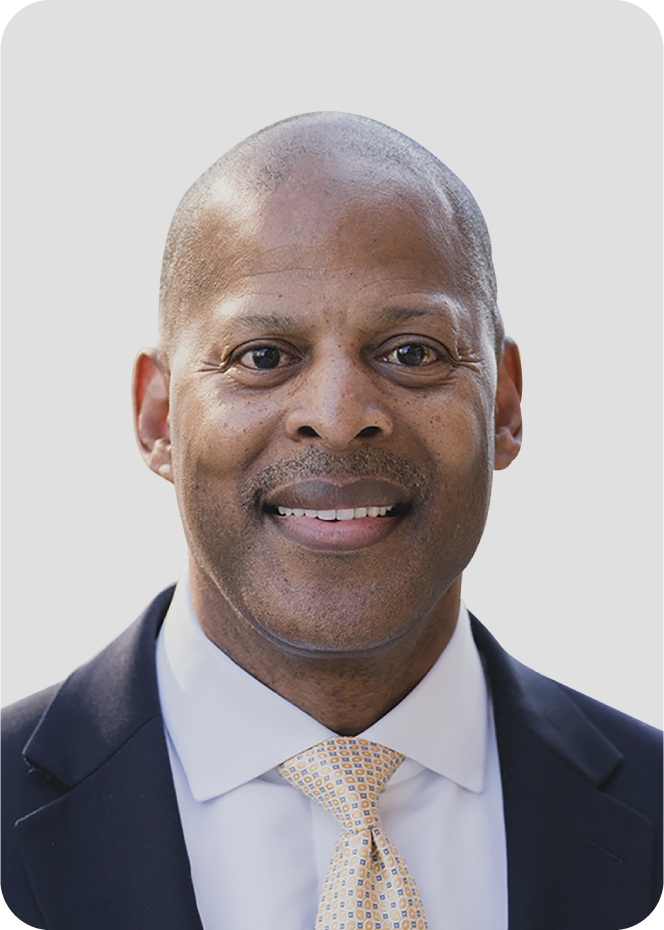 Walter Harris is the Chief Operating Officer for the Alice L. Walton School of Medicine in Bentonville, Arkansas. A mission-focused leader with a proven track record of senior operations management roles for non-profit institutions, Harris most recently served as Senior Vice President of Administration & Finance at the Kaiser Permanente Bernard Tyson School of Medicine in Pasadena, CA. Prior to that role, he served as Vice President and COO at the George Washington School of Medicine and Health Sciences, Global COO for the US Food & Drug Administration, Chief Management Official for the Centers for Disease Control, Chief Information Officer for the US Department of Housing and Urban Development, and held positions within the Veterans Health Administration.

Harris has received several honors, including the Exemplary Service Award, Secretary’s Commendation Award, Blacks in Healthcare Award, Leadership in Government Award, Distinguished Service Award, among others. He is a Certified Executive Coach, Project Management Professional, and a member of the International Coaching Federation. He is a member of the Board of Directors for the Mercy Health System where he serves as the Chair of the Co-workers Committee and as a member of the Stewardship Committee.

Harris earned a BA in Management and Communications from Concordia University and an MBA from Regis University. He proudly served in the US Air Force from 1982-1991 and as a liaison to the Office of the Secretary of Defense under the Honorable Casper Weinberger.

About
Education
Policies
Join Our Team
Contact Us
© 2022 Alice L. Walton School of Medicine
Terms of UsePrivacy Policy
The Alice L. Walton School of Medicine admits students of any race, color, national and ethnic origin to all the rights, privileges, programs, and activities generally accorded or made available to students at the school. It does not discriminate on the basis of race, color, national and ethnic origin in administration of its educational policies, admissions policies, scholarship and loan programs, and athletic and other school-administered programs. Transparency in coverage machine readable files for public disclosure: transparency-in-coverage.uhc.com